Prepare for an Emergency - Fire Stories

"With so many houses across Australia exposed to the bushland, the reality is the closer to the bush you live, the higher the risk."  Hazelbrook Fire Brigade.

A moving and beautifully told documentary about the 2013 bushfires which devastated the Blue Mountains townships of Winmalee and Yellow Rock and recovery of the community afterwards.


Reproduced with permission from the Blue Mountains World Heritage Institute.

'We thought we had a Plan - The family in this video experienced a bush fire in 2013.  It's from their experience that they have discussed and tailored a plan that suits the needs of their family.

'It was pitch black at 4pm' 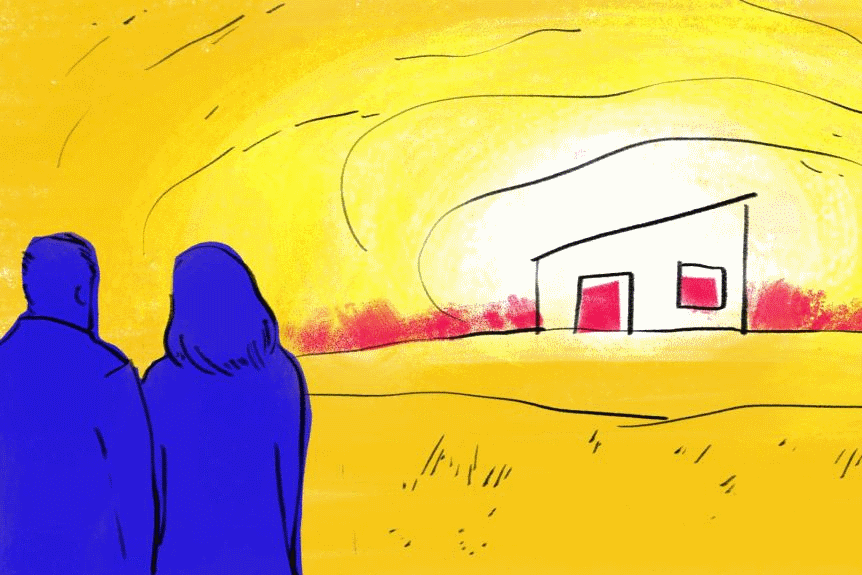 A personal experience with bushfire has effects that last long after the fire threat ends.(ABC Weather: Humyara Mahbub)

It's considered Canberra's worst natural disaster and it took almost everyone by surprise.

On January 18, 2003, four bushfires that had been burning in Brindabella mountains for more than a week combined and roared into Canberra's south-western suburbs, destroying 500 homes and claiming four lives.

Rachel Marks and her husband Adrian knew the fires were bad, but they never thought it would come near their home in Weston Creek.

It was when Rachel heard the emergency siren broadcast on the local ABC Radio station that she realised just how serious it was.

She and Adrian raced home to pack what they could to escape.

"I just grabbed that stuff and chucked it in the car," Rachel says.

"While we were still there, dithering, the power went out. It was pitch black — at four in the afternoon.

"We heard the Duffy service station blow up. We could hear gas bottles from barbecues blowing up.

"It was just a roar … there's this constant, almost threatening sound.  Read more....

'The smoke and ash was horrific' 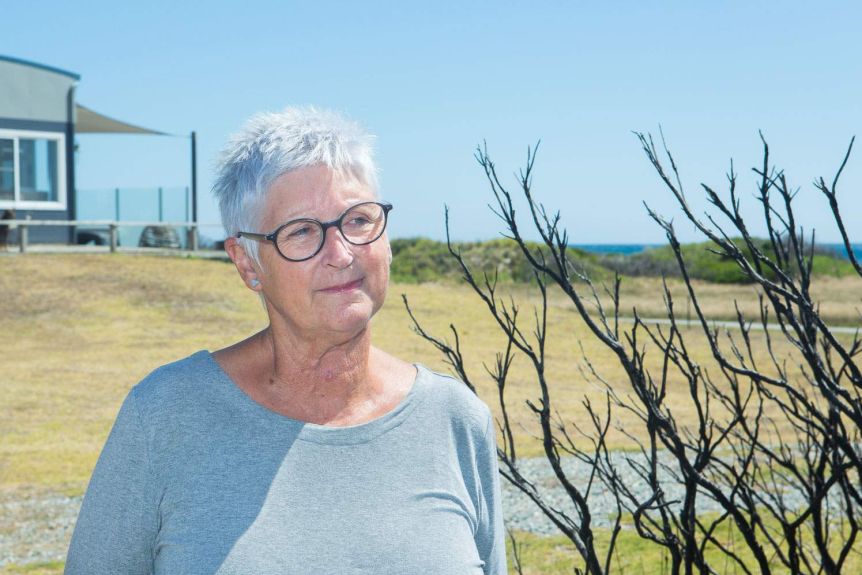 Sue Popowski says the bush and animals around Nelson Bay are still recovering after bushfires went through in 2016.

The north-west coast of Tasmania is remote and rugged, where the gale-force winds of Roaring Forties hit the dunes that edge an area of wilderness known as the Tarkine.

There are just 13 fishing shacks in Nelson Bay, nestled between the beach and the Arthur-Pieman conservation area.

Sue and Ashley Popowski own one of those shacks, which was built by Ashley's parents in the 1950s. They were holidaying there on January 27, 2016.

"There was a fire out in the distance … and the wind was coming this way. We thought 'Oh, we're in trouble here'."

Sue and Ashley packed their cars with the things Sue knew couldn't be replaced — photos and paintings. They drove the cars to the beach, left them there and returned to the shack.

"We had wet towels, we had goggles and glasses to put over our faces. Ashley and I were quite lucky that we had fire protection."

While they felt prepared, they got little sleep that night. At 4am their neighbour appeared and said "It's here".   Read more... 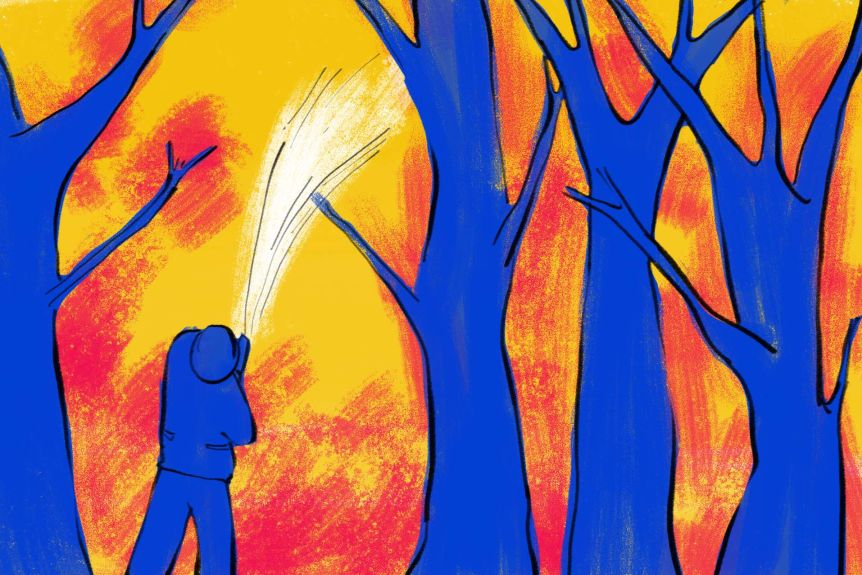 Ash Wednesday is one of the worst bushfires in Australia's history with 75 people dying in Victoria and South Australia.

On February 16, 1983 there were about 180 fires burning across Victoria and South Australia.

Twenty-eight people died in SA and 47 people in Victoria lost their lives in what became known as the Ash Wednesday bushfires.

Graham Simpson had been made a captain of the Cockatoo Fire Brigade, a volunteer brigade with Victoria's Country Fire Authority (CFA) in the Dandenong Ranges, just three months before the Ash Wednesday fires tore through his home town.

Earlier in the day the main fire truck had been sent to fight a fire at a nearby town, leaving just a small truck and six volunteer firefighters in Cockatoo, when a fire started at about 7:30pm.

"It burnt up the hill and then the wind change came through at 100-plus kilometres an hour," he says.

"There was no way we could stop it with a small truck.

"It was absolute bedlam here. People trying to get out on the night. I was trying to clear the traffic … I was at the intersection here, telling everyone to go to Gembrook.

"So they went up to the footy ground up there. Fortunately there was no fire up there."

While some people got out to the football ground, about 300 people with their pets took shelter in a childcare centre.

"The power's gone out, it's stinking hot, the wind is blowing through, the only light is from the flames. There were people on the roof … stamping [the fire] out.

"My wife and two small children were in there at the time. I was off fighting the fire. I didn't know where they were."   Read more...

For the Community
Be prepared:
Find a GetReady! BM Event
Make an Emergency Plan
Prepare your home, yourself & family
Prepare for your pets/animals in emergencies